You’ve been brushing your teeth the wrong way

August 26, 2016 by Platinumdentalsurgery in Dental Tips

You’ve been brushing your teeth the wrong way

General Knowledge About Brushing of the Teeth

Brushing of the teeth is a practice that is carried out by most people around the world, and it’s a good one at that. In times past, in this part of the world, people used chewing sticks for the purpose of cleaning the mouth.

How To Know You’re Brushing your Teeth Wrongly

There has been that time in each of our individual lives, at least once, when we were too tired to brush our teeth and went to bed like that. Though it happens, it’s a really unhealthy dental practice.

There are certain things you do that show that you have been brushing wrongly.

Firstly, you have engaged in the wrong practice if you only brush your teeth once a day. Brushing twice is great but it is best to brush three times daily, i.e. morning, afternoon and night which should mostly be after every meal.

Brushing immediately after a meal 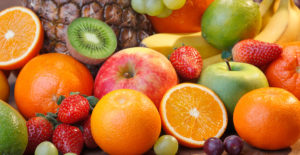 You should know that you’re supposed to wait for at least 25 minutes before brushing after finishing a meal, because brushing immediately can lead to receding gums.

After a meal, the bacteria in the mouth wouldn’t immediately commence their dastardly operations, so brushing at this period will open up the gum a little more and make it easier for the bacteria to penetrate when they eventually start working. 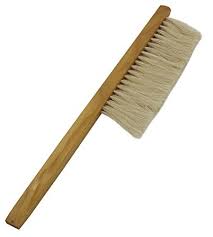 Another thing is using hard toothbrushes. Using a hard toothbrush is not the best because not only are they injurious to the gum, they wouldn’t be able to get to the corners of the teeth.

Therefore, it’s best to use toothbrushes with soft bristles as they would be more gentle on the gum. It is also advisable to change your toothbrush as frequently as three months or after a mouth infection. 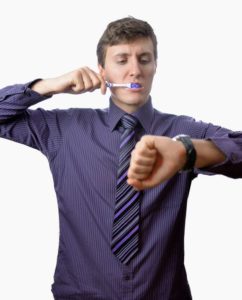 Rushing to brush your teeth is will not give the best cleaning effect that the teeth need because you’re not taking time to brush from corner to corner. If you’re used to rushing, then you need to change and start brushing each corner for like 30-35 seconds each which gives you an average of two minutes to brush your teeth. This avails you of a better and brighter smile.

Make it a habit to calm down when brushing so you wouldn’t skip the essential aspects of the mouth that need time to brush. It is good to brush the inner and outer surfaces of your teeth as well as your gums.

Not brushing the tongue 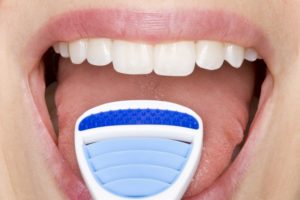 You are brushing wrongly if you don’t brush your tongue. The tongue has a great tendency to carry a lot of bacteria, and therefore needs to be cleaned properly. To do this, you need to brush the top and bottom of your tongue with a good toothpaste and rinse. To get maximum cleaning effect, you can make use of a tongue scraper or tongue brush.

Keeping the brush in the bathroom

Adapting to these new ways of brushing, you would get a better and brighter smile.

Benefits of having white teeth

Why you should visit your dentist frequently

Need Help? Chat with us!
Start a Conversation
Hi! Click one of our members below to chat on WhatsApp
We usually reply in a few minutes 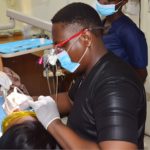 Dr Ogundeji
How Can I help you?