Many fear to visit a dentist, and it’s to undergo a dental procedure, then the fear has no limit. However, today, with new technology creeping in it’s quite satisfying to know that several new techniques in this field have helped the people to get these procedures done with minimal pain. If patients follow few oral care tips then they can get more relief than ever. It goes without saying that by following some few simple home based suggestions, the patients can get relief from discomfort and pain after the treatment. These suggestions would also help in making sure that the dental treatment would have a lasting impact.

Platinum Dental Surgery always tries to educate his patients about the requirement of appropriate oral care after the dental treatment gets over. Most of the people are aware of some common suggestions that are to leave the treatment or surgery site undisturbed. You can avoid simple actions such as rinsing, spitting and touching forcefully can also be avoided. Further, you can also wash off the area with warm water by adding about half a spoon of salt, so that you feel better. The dentist would advise you to do this at least 4 to 5 times a day as it would help in healing the affected place. 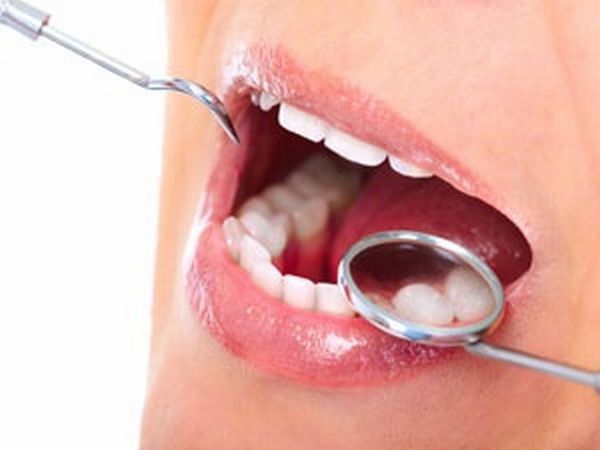 There is also a possibility of bleeding and swelling occurring several times which is considered to be normal. In this situation, there are many treatments advised such as placing a gauze pad or a clean handkerchief on the area affected and applying pressure for about half an hour will help in stopping the bleeding. As far as swelling is concerned, the process is somewhat lengthy; however, it helps in lessening the pain. It’s also a good idea to keep the ice packs wrapped in a soft towel and to keep it on the cheek nearer to the surgical site for about 10 minutes. This needs to be continued for the next 24 hours with a break of about 20 minutes each time. At times, by using two to 3 pillows while sleeping also helps in lessening swelling.

The role prior to dental implants or treatment and also after the treatment is very important. It’s better to avoid eating sweet foods as consuming surplus processed sugar encourages the formation of plaque. It’s advisable to consume healthy foods such as green vegetables, whole grain, and skimmed milk or low-fat dairy products. Always drink plenty of water so as to remain hydrated. It’s also suggested to refrain from drinking carbonated and caffeinated drinks as they could cause harm to your teeth and perhaps even dehydrate you.

It’s also better, rather strictly suggested to totally avoid hot liquids or foods. And, especially on the day of the surgery, it’s beneficial to take plenty of liquids along with soft food. Since the intake of food is not regular; the dentists insist that for the next few days, it’s better to stay away from strenuous physical activity as you could feel weak. Besides these home remedies, it’s essential to take the medications prescribed by the dentist. A good dentist generally advised to take the first dosage of medicine for pain before the local anesthetic wears off. The antibiotics should also be taken without fail as prescribed.

We have connections with several experts in the field of dentistry and that makes us stand out as a go-to dental clinic in Nigeria.

You Can reach Platinum Dental Surgery On:

REQUEST A CALL BACK!
+
Call me!

A Dentist is Waiting To Answer Your Questions. Ask Us Anything!
Type In your WhatsApp Number And Message, You will be replied ASAP!
Hi, You Want To Talk To A Dentist?